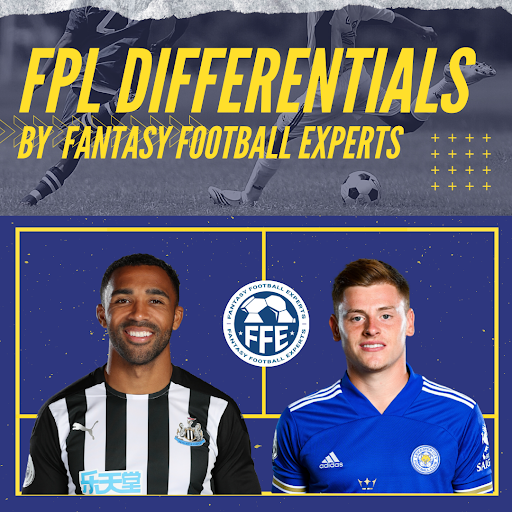 With the new Premier League season just days away, FPL managers are looking for the best differentials to start the season with a bang. Once the season progresses and when we have a lot of data, it becomes easier to pick players to bank on. In this article, we have tried to pick 4 players based on pre-season performance, stats from last season, and their list of fixtures.

Now, what exactly is a differential pick?

While there is no official definition, these are the players who have a low selection rate, typically under 10% but can go up to 15% as well. Also, we will restrict ourselves to analyzing players priced under £10m.

Konstantinos Tsimikas (Liverpool – Defender – £4m) vs NOR (A)

With Andy Robertson facing a spell on the sidelines, Tsimikas has become a viable option for FPL managers. The Greek left-back showed that he is a capable backup for the industrious Robertson in a recent friendly game against Osasuna. Tsimikas bagged a crucial assist as his excellent low cross was netted home by Firmino.

Liverpool start their season with a trip to Norwich, followed by a home game against Burnley. Tsimikas offers assist and clean sheet potential, and for a price of just £4m, he is a risk worth taking. He has a current ownership of 11.3%.

Barnes has grown into one of the brightest youngsters in the Premier League over the past couple of seasons. The winger scored 9 goals and provided 5 assists in 25 Premier League appearances last season. Sadly, his season was curtailed by an injury and he missed the last 12 games. He featured in the 3-2 pre-season win over Villarreal, where he scored a goal. He also started in the 1-0 Community Shield win over Manchester City.

Despite playing in only 25 games last season, Barnes still managed to have 56 attempts on goal, of which 40 shots were from inside the box and 25 were on target. He managed to create 26 chances for his teammates. Leicester have a decent run of fixtures leading up to the international break with WOL (H), WHU (A), and NOR (A). We back Barnes to do really well in these games.

With a current ownership of 11% and a reasonable price of £7m, Barnes is a solid differential pick.

Bowen is a player who offers very good value but is often overlooked. The winger has scored 2 goals and provided 2 assists in recent pre-season friendlies. His tally from last season was 8 goals and 6 assists in 38 Premier League appearances. What is interesting is that he scored 3 goals in the first 4 games of the 2020-21 campaign.

He could be in for another fast start to the new season looking at West Ham’s schedule. Three of West Ham’s first four matches are against teams who finished in the bottom half of the table last season NEW (A), LEI (H), CRY (H), and SOU (A).

With a current ownership of just 2%, Bowen is a fine pick as a value midfielder. Benrahma (£6m) is another West Ham asset worth considering. He scored 2 goals and had 3 assists in the pre-season. We have backed Bowen as he has started more frequently but for those who like to play with fire, Benrahma might just be the man you are looking for.

Wilson is Newcastle’s best FPL asset. Despite playing in his first season at St James’ Park in 2020/21, Wilson managed to score 12 goals and provide 6 assists in 26 Premier League appearances. The English forward is also the designated penalty taker which makes him an even better prospect.

Although he missed 12 games last season, he still managed to have 49 attempts on goal, 44 from inside the box, and 20 on target, which is more than any of his teammates. Newcastle boast a good run of fixtures to start the new campaign – WHU (H), AVL (A), and SOU (H).

With an ownership of just 6.8%, Wilson is an exciting player to watch out for.

*Ownership percentage is as on August 11, 2021 at the time of writing the article.